They're two of the best in the country. And they're Tauranga's. Apprentice plumber Brendan Baker and newly qualified drainlayer Colby Baker - good mates and work colleagues, but not related - have received major accolades at the New Zealand Master Plumbing Awards in Nelson. Brendan, 22, who is in the last year of his plumbing apprenticeship with Tauranga Hardware and Plumbing, won a Plumbing World Scholarship. It means he's one of the top four apprentice plumbers in the country. “A huge honour,” says Brendan. “The boss must have talked us up a bit.” The scholarship means a cash prize, professional development mentoring and courses. His mate, Colby Baker, 23, who is now out of his apprenticeship Call Now 773-717-7550chicago chinatown plumber as a drainlayer, won a James Douglas Medallion and is consequently one of the country's top young drainlayers. A cash prize for him too. “I didn't even know what a drain layer was till I came here to do some labouring.

For the original version including any supplementary images or video, visit https://www.sunlive.co.nz/news/154722-big-wins-locals-at-plumbing-awards.html 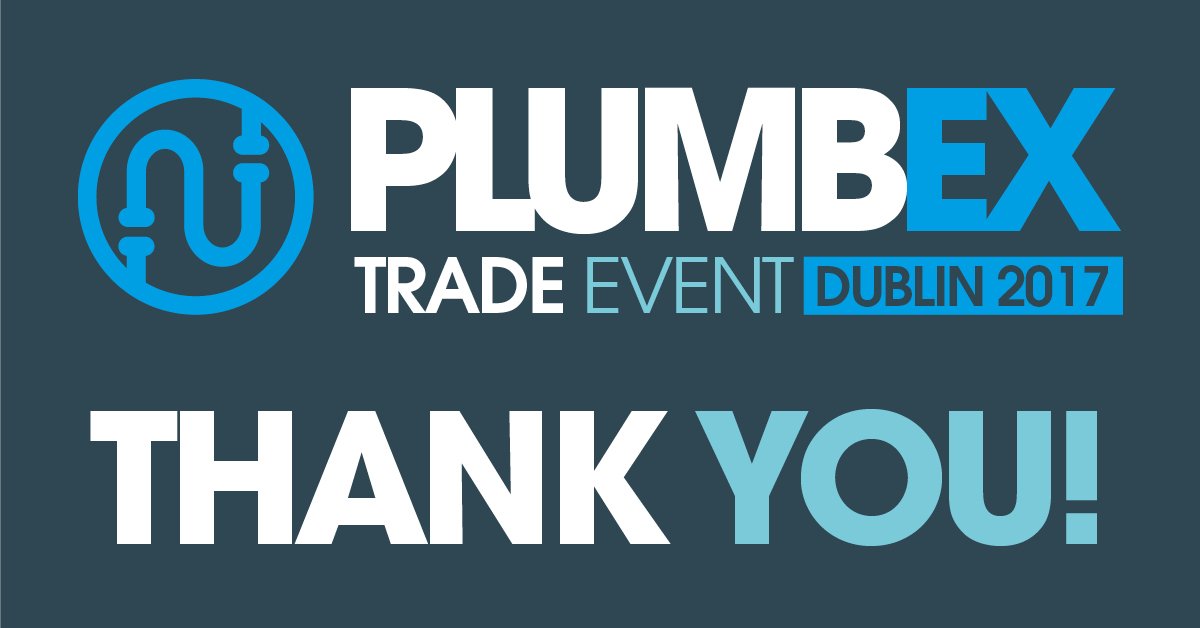 A huge thank you to all the visitors and exhibitors who made PLUMBEX Dublin 2017 such a success! #plumbex2017 http://ow.ly/6rB730b3bTt

Jen sharing wisdom in plumbing with store 6550. Great job Daryl on your overheads! 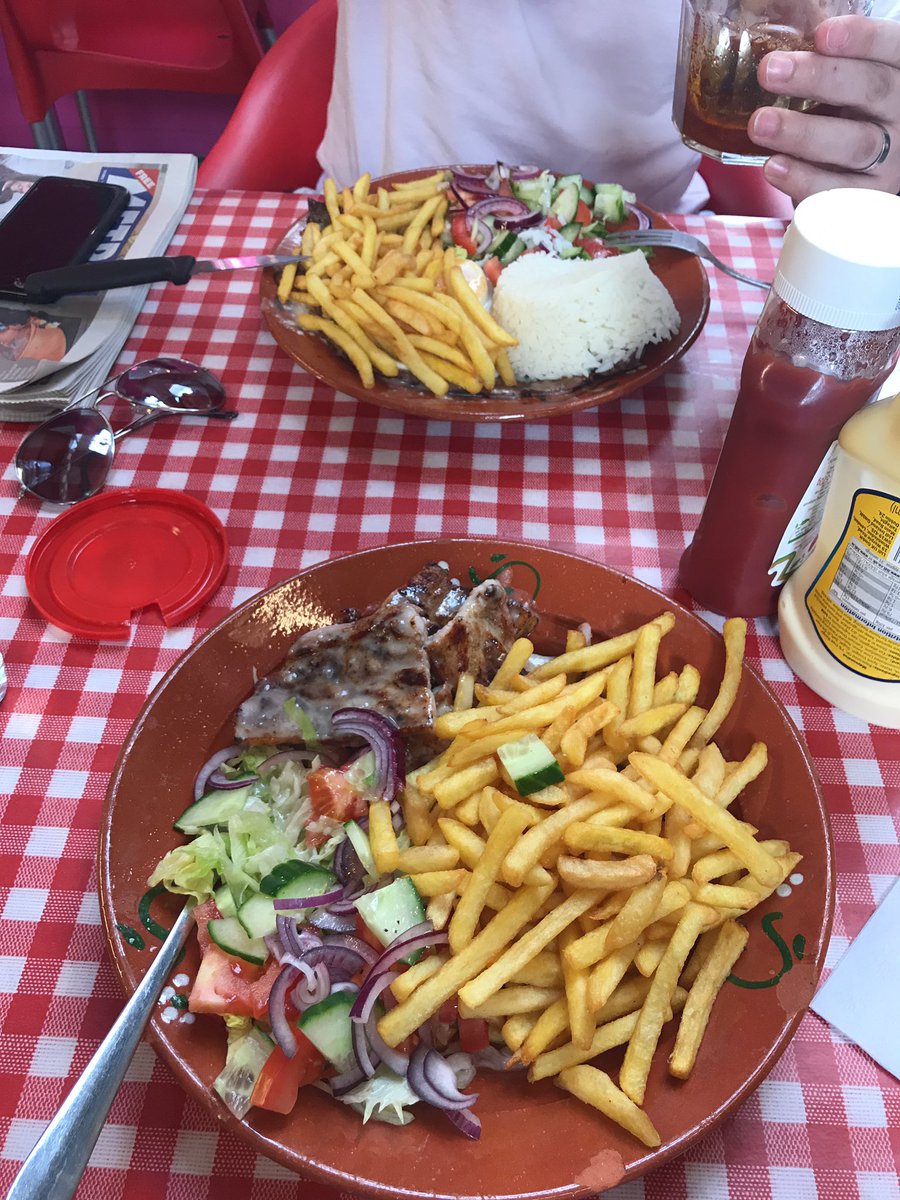 Cheeky spot of lunch at the delicious @MinashopTooting #tooting #feelslikeholiday